De-Tong Ling Retreat Centre is a Tibetan Buddhist centre located on Kangaroo Island in South Australia. We offer individual retreat accommodation in four self-contained earth-walled houses and currently we hold two annual group meditation retreats, 4 days over Easter and 10 days in October. We are in the process of developing a Group Retreat Facility which will have an extended retreat program, and will also be available for rental to like-minded groups.

The Centre is situated on 1300 acres of wilderness at the western end of the island, 5 kms from the north coast and elevated with long views across the scrub out to sea and the islands in Investigator Strait. The pure air and water of its pristine environment and the deep silence of its remote location provide ideal conditions for retreat.

De-Tong Ling is a Tibetan name meaning “place of bliss and emptiness”. The Centre was given its name in 1988 by Lama Zopa Rinpoche, after devoted students offered the land as a potential retreat centre, and it was opened formally in 1994.

De-Tong Ling Retreat Centre is affiliated with the Foundation for the Preservation of the Mahayana Tradition (FPMT), meaning that the Centre follows the spiritual direction of Lama Zopa Rinpoche and that it uses FPMT’s educational programs and material, created in the unique lineage of Lama Yeshe and Lama Zopa Rinpoche.
The Center is incorporated individually as a separate legal entity), is responsible for its own governance and finance, and is a registered charity.

De-Tong Ling Retreat Centre strives to provide a safe and healthy environment for all who are involved – retreaters, workers and volunteers, through adherence to Government regulations, insurance, and Centre Emergency & Covid-19 Response Plans.
The Centre follows the guidelines as set out in the FPMT Ethical Policy and the FPMT Protecting from Abuse Policy.
Any suspected or disclosed abuse associated with the Centre shall be reported to one of the Designated Protection People (DPP):  The Director:  Becky Geisler  0450 214 223  or the Centre Manager:  Pavel Janko   0433 191 126

Read More about the Centre

More details will be available soon! 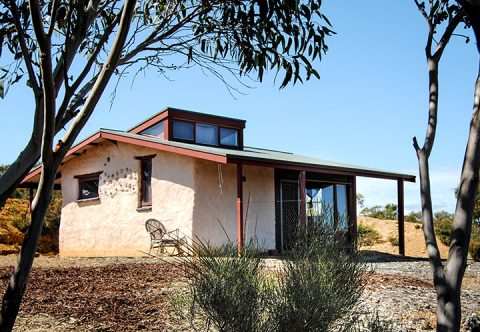 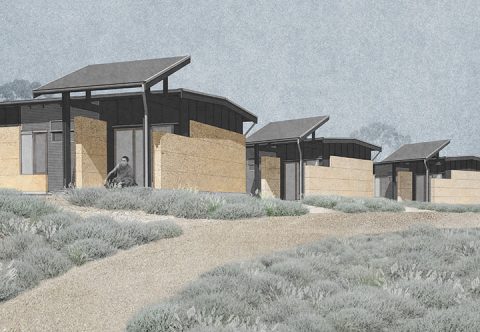 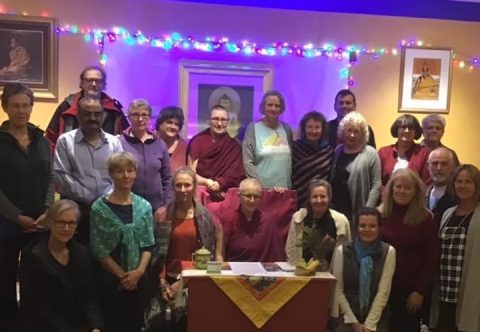 In the expanse of intrinsic reality, detached from

Sunset before heading inside for the evening medit

Inspiration. Meditation retreat space in one of th

Save the Date! We are most excited and honoured to welcome Venerable Tsapel back to DTL for another Calm Abiding ( Shamatha) Retreat. 🙏💐🍀🙏 ...

We acknowledge this land forms part of the traditional lands of Australian Aboriginal people. We stand here with respect for the spiritual ancestors of this island, for the Aboriginal women brought here from mainland South Australia and Tasmania, and their descendants. May all hurts be healed, may all sufferings cease and may all be at ease.

View All
View All